Design a site like this with WordPress.com
Get started

All things were made through him, and without him was not any thing made that was made.

There is a lot of conflicting reports concerning the invention of the scissors. Leonardo da Vinci is almost always wrongly credited for its invention, but I read that the earliest scissors appeared in Mesopotamia 3,000 to 4,000 years ago. I didn’t realize how underappreciated scissors was for me until I had to buy a new pair. 😔

I am thankful that I own a pair of scissors.

What are you thankful for today? 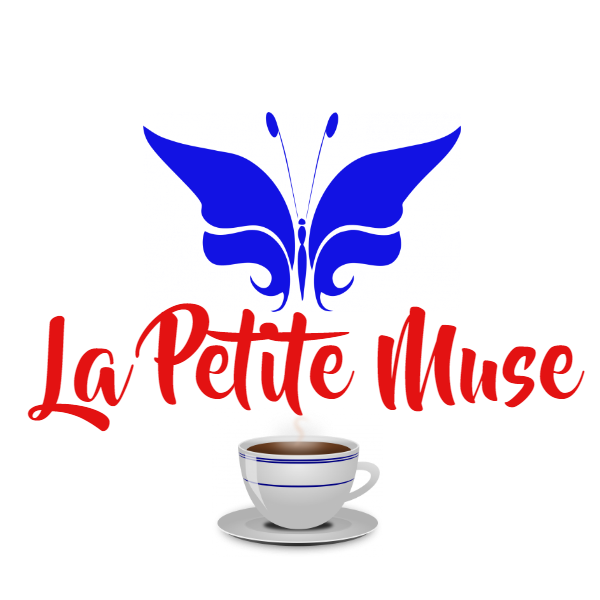 Scripture of the Month: to the Lamb forever! 💙

“Have you seen her dressed for winter?”

I used everything You gave me.

Scripture of the Month: the earth will be filled with the Lord’s glory! 🙌 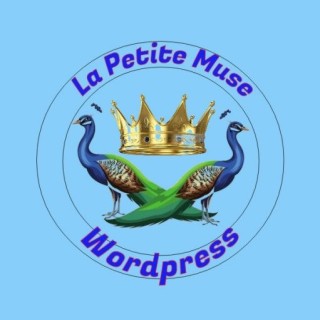 I am a daughter of God and I live for His will to be fulfilled in me. I thirst after His Word, and every beat of my heart belongs to Him. 💙